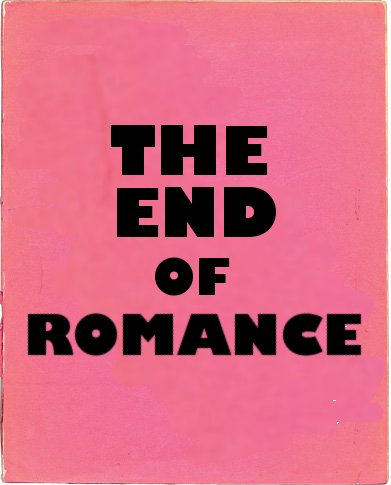 I have chosen to focus THE END OF ROMANCE on a particular period in the life of Maud Gonne, 1916-1918, when she is exiled in France with her twenty-one year old French daughter, Iseult, and her twelve year old Irish son, Sean. Disillusioned and trapped in a war she sees as politically pointless, her mood is transformed by news of rebellion in Dublin. The execution of her estranged, brutal husband, John MacBride, triggers her desire to return to Ireland and reclaim her former status. Hampered initially by the British Military, she is visited by WB Yeats with a proposal, for the third time in their long romance, of marriage. More excited by politics than love, Maud refuses. Yeats proposes instead to her daughter, Iseult, offering a unique twist on the "love triangle" and mother-daughter relationship which is at the heart of this film, one approaching middle age, the other approaching adulthood, so close and yet so somehow damaging to each other. The film then becomes an emotionally troubled journey, travelling through France, England and Ireland, tangled in an artistic, creatively explosive period, the chaos of the First World War and the Irish revolution, a journey that changes Maud's life forever.