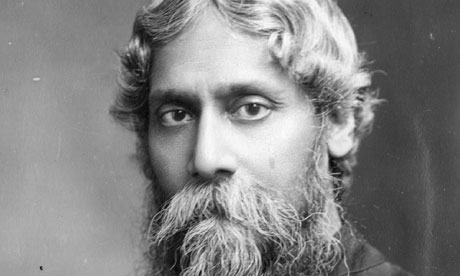 He visited Europe in 1912 where he met WB Yeats and Ezra Pound and wrote a poem for Iseult.

In 1914 Iseult began an unfinished and unpublished transition of his work, The Gardener, into French.